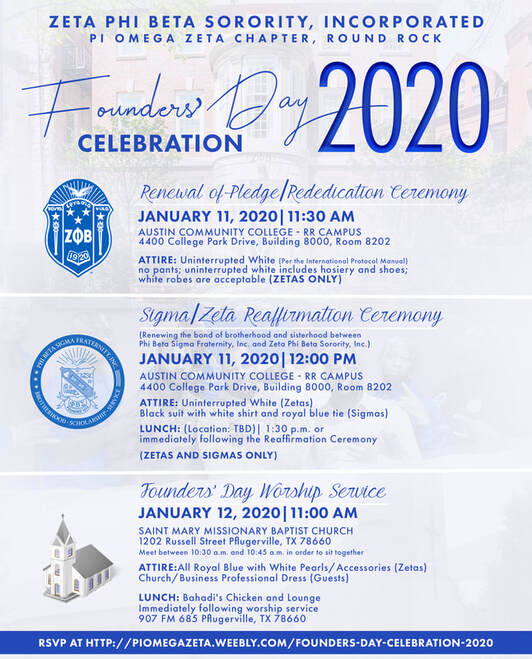 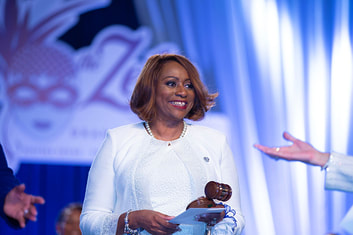 Washington, D.C., July, 25, 2018 – Zeta Phi Beta Sorority, Incorporated, a 98-year-old international women’s service organization, held its Grand Boulé in New Orleans from July 18 – 22, 2018 with the purpose of bringing members together for business meetings, fellowship, community service, and rededication to its founding principles of Scholarship, Service, Sisterhood, and Finer Womanhood. During the Grand Boulé, Valerie Hollingsworth-Baker, Zeta’s immediate past International First Vice President, was elected to International President, and will lead the organization into its centennial year in 2020.

The Brooklyn native is the Director of the Inforce Systems Division for New York Life Insurance Company in New York City, responsible for managing multi-million-dollar projects and programs, training personnel, and overseeing new product development as the chief administrator of one of the company’s major subsystems. She is an alumna of Fordham University, receiving a Bachelor of Arts degree at the young age of eighteen. Hollingsworth-Baker has been recognized in the “Who’s Who of Information and Technology” and “Outstanding Women of America” publications. Her civic endeavors include volunteering with the Red Cross, UNCF and New York Cares; and she is a member of St. Augustine’s Church, the NAACP, and the Hancock T&T Block Association where she serves as the vice president.

Zeta Phi Beta Sorority, Incorporated was founded in 1920 on the belief that the social nature of sorority life should not overshadow the real mission to address societal mores, ills, prejudices, poverty, and health concerns of the day. The international organization’s 125,000+ initiated members, operating in more than 850 chapters, have given millions of voluntary hours to educate the public, provide scholarships, support charities, and promote legislation for social and civic change.

August 10, 2018 –Keisha M. Beasley is a diamond life member of Zeta Phi Beta Sorority, Incorporated. On the National level, she served as National Trustee and as an appointed member of the undergraduate advisory committee. On the Regional level, Soror Beasley served as Undergraduate Member-at-Large and Regional Nominating Committee Member. She served as East Texas state director for four years.

During college, Keisha served as Omicron Theta chapter president and numerous other offices. After graduation, she held membership in Lambda Zeta Chapter where she served as third vice-president for four years, undergraduate advisor for over six years and held numerous committee chairmanships. In 2007, she became the charter president of the Phi Iota Zeta Chapter in Montgomery County and served for three terms. She has also held offices of executive board chair, first vice-president, second vice-president, financial secretary and treasurer in Phi Iota Zeta. She is certified as an Amicae, undergraduate and youth advisor.

Keisha attends Bammel Church of Christ in Houston, Texas. She participates on the Communion Preparation Team and leads the Wednesday Night Meal Ministry. Soror Beasley is a member of the Greenspoint Chapter of the American Business Women’s Association where she has served as president for three years and a board member for five years. She is also a member of the Federation of Houston Professional Women and the Harris County Metro Chapter of the Texas Democratic Women. Keisha actively serves on the funding team of the North Harris County Education Alliance.

Keisha’s mother, Doris Volrie, is a proud member of the Zeta Amicae of Houston Auxiliary and serves on the Southern Region Nominating Committee for the Amicae. Her niece, Jacqueline Walker, is a future Zeta and current Amicette. When she is not working, Keisha enjoys reading, cooking – especially barbecuing, and traveling. 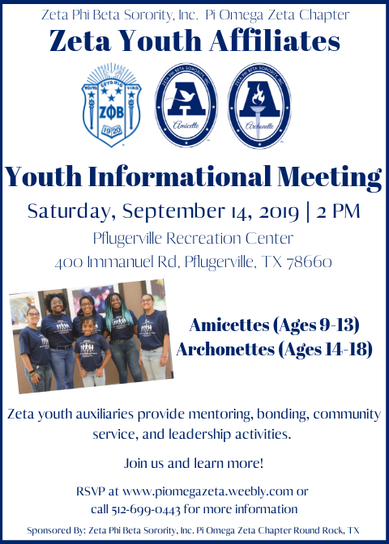 Archonettes are high school-aged young ladies 14 to 18 who demonstrate an interest in the goals and the ideals of scholarship, sisterly love, and community service.

Amicettes are girls 9 to 13 years of age who are willing to strive toward the high ideals of Zeta Phi Beta Sorority and who demonstrate potential for leadership in service to the community. 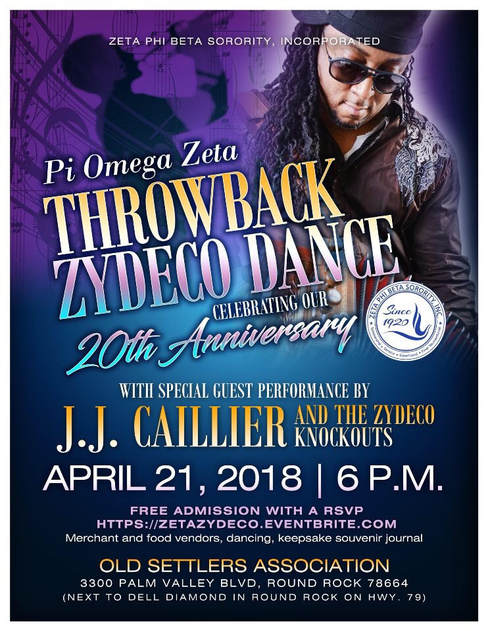 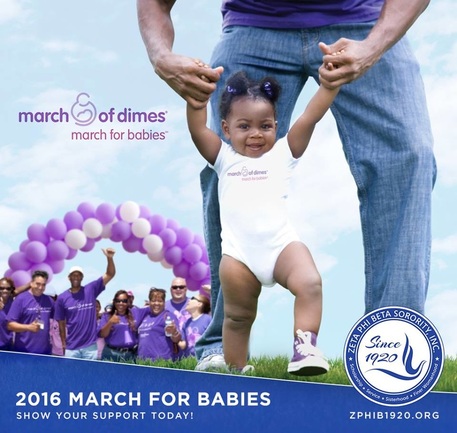 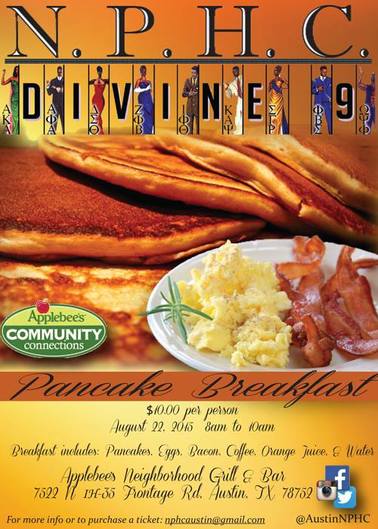 There will be pancakes, bacon, eggs, juice, orange juice & coffee! 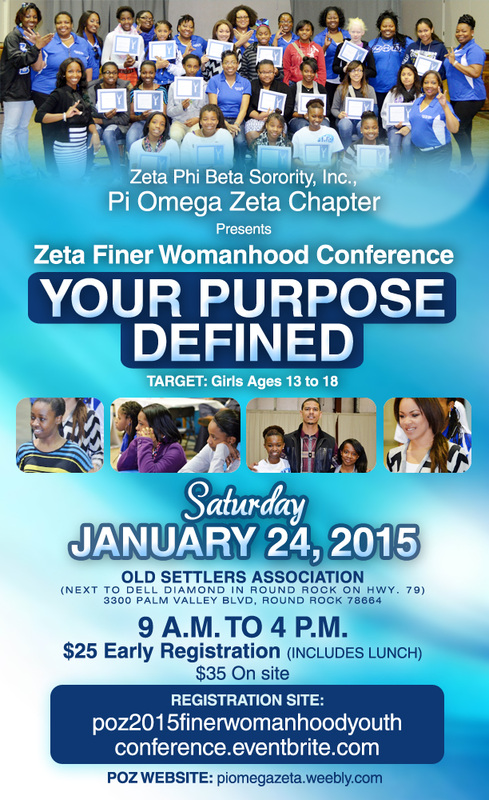